The Phatory is pleased to announce that by Betty Palmer’s exhibition is extended through July 30th and is open by appointment until then.

Though time is linear, there is something paradoxical in the way it is experienced, as we live life in an imagined future projected with fragments of the past. For Betty Palmer, this contradictory perception is heightened by the relentless demands of growing up in a “never forget” household as the details of her family’s demise in Europe never recedes regardless how long ago their lives were taken. On display at The Phatory is a selection of works by Betty Palmer that capture some of the concurring and conflicting narratives of the 30s and 40s that invoke questions about a future we could head towards if contemporary fictions shaping today’s political discourse are left unchallenged and ignored.

As Palmer remarks: “It wasn’t until I painted Betty Boop under a fiery red sky that I suddenly knew I was entering the world of the Holocaust — a horrific time personally — which previously I had found too terrifying to explore in my painting. ... My work confronts the Hollywood of that time, when Europe and most of the world abandoned Jews, gays, and other victims of the camps. My visual exploration of the conflict between what was happening and what was portrayed culminated with the painting “Denial.” 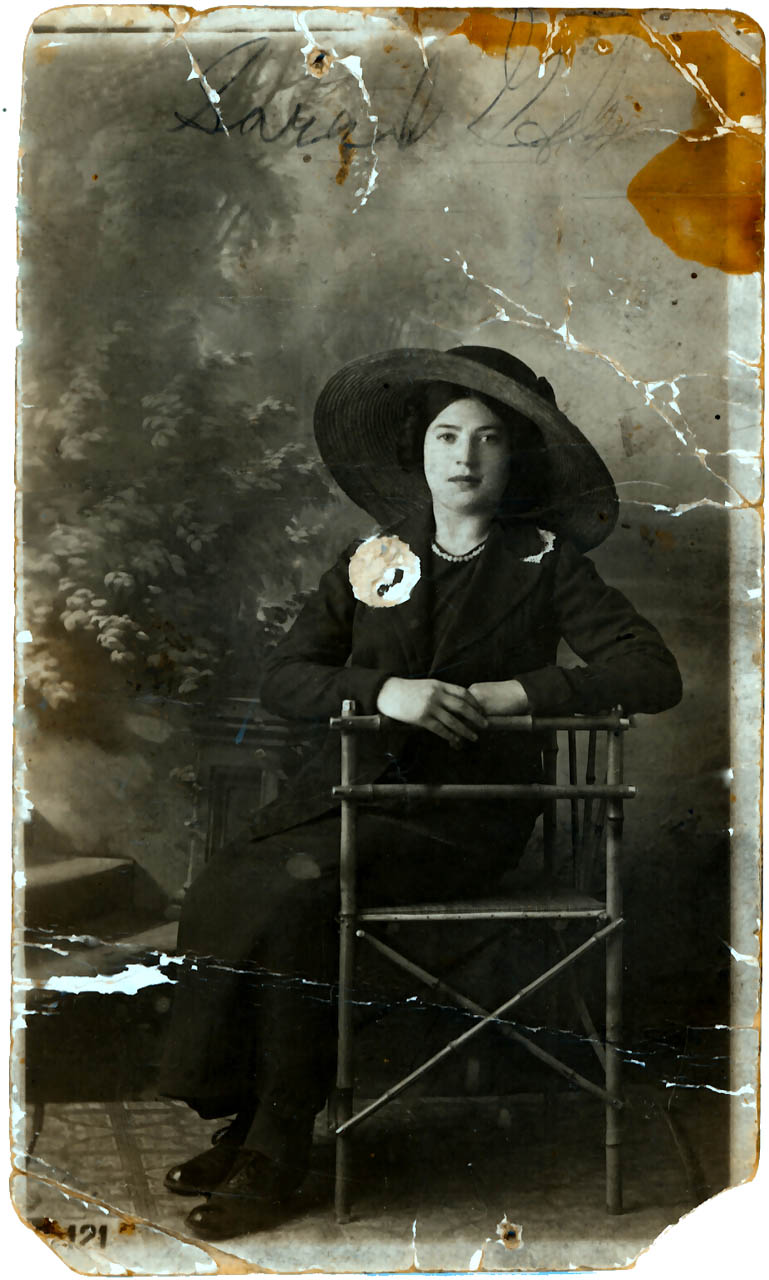 After retiring from a successful career as an art director, illustrator, book jacket designer for prestigious advertising agencies and book publishers including Oxford University Press and Schocken Books, Palmer attended the State University of New York - Empire State College and received a Bachelor of Fine Art and continues her studies with Peter Golfinopoulos at The Art Students League New York.